Browse these awesome Minecraft servers that allow you to play survival with friends. Click the server you wish to join to find out the SMP server IP.

These servers allow players to create their very own Minecraft survival world to play with friends. No strangers! 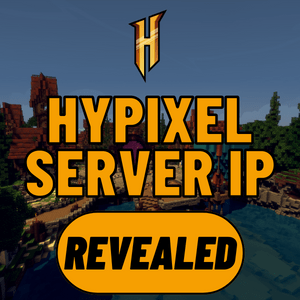 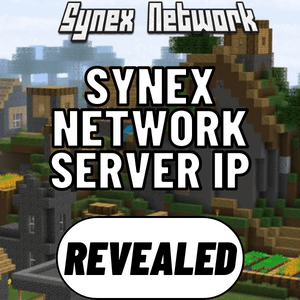 These servers have an open survival world where everyone builds, explores, and lives in the same world. 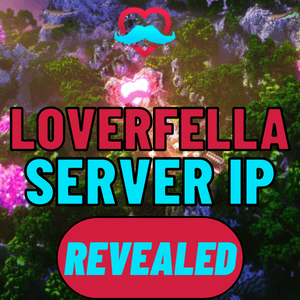 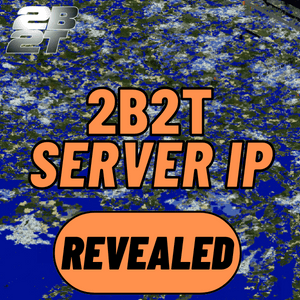 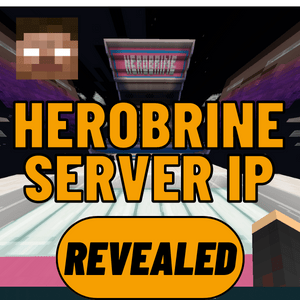 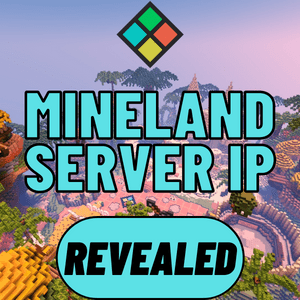 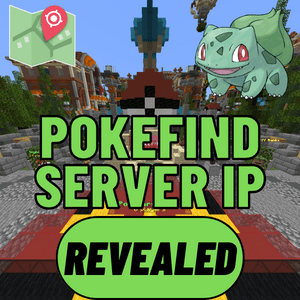 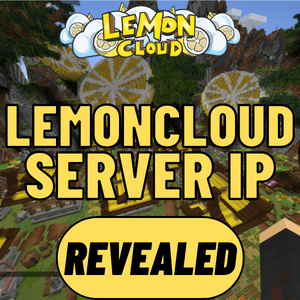 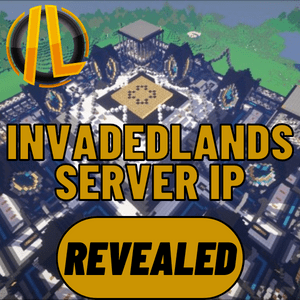 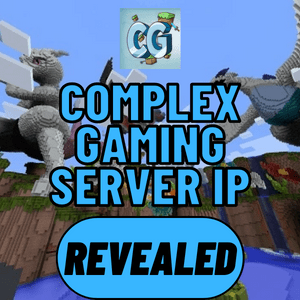 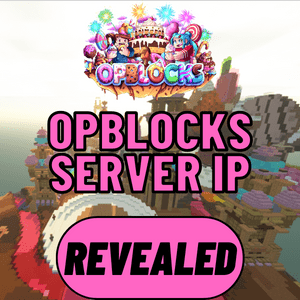 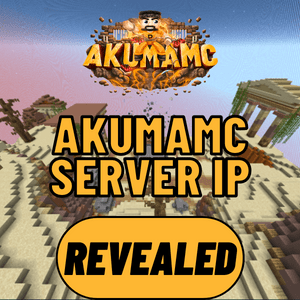 How to Connect to an SMP Server in Minecraft

Use this video as a template. I don’t think the server showcased in the video is still running or very active, but the steps are still the same. Just change the SMP server address to one of the servers listed above.

Many SMP servers require you to be in MC versions 1.19 (or the latest versions) so make sure you launch Minecraft in the correct version.

What does SMP stand for in Minecraft?

In Minecraft, SMP stands for Survival MultiPlayer. A server that offers SMP allow players to play survival with their friends and other people.

How did SMP Originate?

SMP was created by the famous YouTuber, Dream. Dream created his own survival multiplayer world where he invited tons of friends and other big YouTubers and streamers such as TommyInnit, Tubo, GeorgeNotFound, Vikkstar123, and many more. If you’re a Minecraft fan, you have probably watched a few videos or even follow this SMP server.

Ever since these SMP series popped off and were trending around YouTube, popular Minecraft servers decided to take action and create an SMP gamemode. That is why we have split the server list into two sections because we feel like the true SMP gamemode is having your own survival world with no randomers.

Register For This Site

This website uses cookies to improve your experience while you navigate through the website. Out of these cookies, the cookies that are categorized as necessary are stored on your browser as they are essential for the working of basic functionalities of the website. We also use third-party cookies that help us analyze and understand how you use this website. These cookies will be stored in your browser only with your consent. You also have the option to opt-out of these cookies. But opting out of some of these cookies may have an effect on your browsing experience.
Necessary Always Enabled
Necessary cookies are absolutely essential for the website to function properly. This category only includes cookies that ensures basic functionalities and security features of the website. These cookies do not store any personal information.
Non-necessary
Any cookies that may not be particularly necessary for the website to function and is used specifically to collect user personal data via analytics, ads, other embedded contents are termed as non-necessary cookies. It is mandatory to procure user consent prior to running these cookies on your website.
SAVE & ACCEPT